Ukraine
No comments yet
0

Kyiv – the capital of the Ukraine and the most populous city in the country with almost 3 mln inhabitants.
Officially considered that it was founded in 482 AD.

Kyiv is a really big and beautiful city and couple days there will be far from enough to feel its atmosphere.

1. Dormition Cathedral in Kyiv-Pechersk Lavra. It was built in XI century but destroyed during World War II. And restored only in 1995.

6. St Andrew’s Church in Kyiv. Was constructed between 1747 and 1754 by Italian architect Rastrelli.

7. Well, 100% agree that it’s not reasonable to stop and inspect cheap cars 🙂 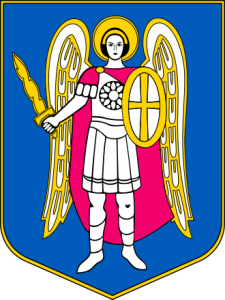