Sweden
No comments yet
1

Stockholm – the capital and the largest city of the Kingdom of Sweden. Population is approximately 1 mln inh.
The first mention as a town is dated back to 1252 and Birger Jarl is attributed as founder.

1. Stockholm City Hall – one of the main tourist city’s attractions. It was completed by 1923 and made in Romanesque revival style by architect Ragnar Östbergby.

2. Though we came to the city in May, we still managed to get under the heavy snowfall. I had never seen a snow in May before : ) But after all I can conclude that it’s not the rarest condition for this region.

3. Juuust missed the Changing of the Guard ceremony near the Royal Palace which happens from late April till the end of August at around 12 o’clock.

4. One of the numerous small narrow streets in Old Town.

6. Blooming magnolia in early May. 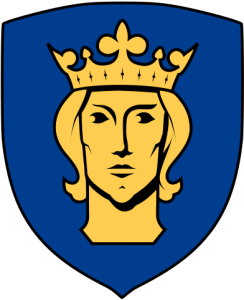